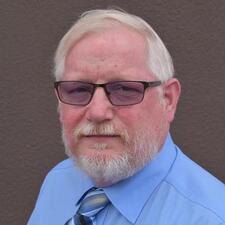 President - George Nelson, Business Journal
gnelson@business-journal.com
(term July 1, 2021 - June 30, 2023)
George Nelson has worked as a professional journalist in the Mahoning Valley since 1985, the majority of which he has spent with The Business Journal, where he currently is its political editor. As a reporter, his focus is on economic and community development and politics. A Youngstown native, he now resides in Niles with his wife and two children. He has a bachelor’s degree in journalism from Youngstown State University and is secretary of the Rotary Club of Youngstown. 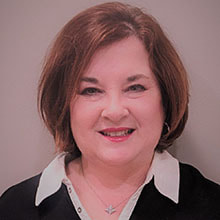 President Elect - Lori Factor, Potential Development
Lori@potentialdevelopment.org
(term July 1, 2021 - June 30, 2023)
Lori A. Factor is the Director of Communications for Potential Development School for Students with Autism, in Youngstown. A seasoned public relations professional, her previous positions include stints at Farmers National Bank, the Youngstown Area Chamber of Commerce, the Youngstown State University Alumni Association, Youngstown State University's Cliffe College and the YSU Summer Festival of the Arts. She serves on the Board of the International Institute Foundation and served on the Board of The Mahoning County Convention & Visitors Bureau. She and her husband Joe have two adult children, Megan and Michael, both YSU alumni.

Treasurer - Derek Steyer, WFMJ
derek@wfmj.com
(term July 1, 2021 - June 30, 2023)
Derek Steyer is an award-winning co-anchor of 21 News at 6 P.M. and 11  P.M. and is also the Assistant News Director. He has 20 years of experience in the television business starting out at as the weekend sports anchor at KAIT-TV in Jonesboro, Arkansas. He also worked as the weekend sports anchor at WSFA-TV in Montgomery, Alabama. In August 2013, Derek started at 21 WFMJ and switched from sports to news to help launch WFMJ Weekend Today. During that time, he won numerous AP and Cleveland Press Awards and was nominated for an Emmy Award. In December of 2015, Derek succeeded Bob Black and joined Leslie Barrett on 21 News at 6 P.M. and 11 P.M. 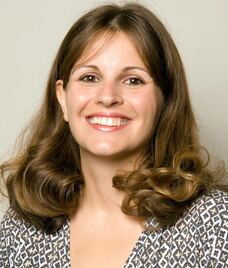 Secretary - Mary Beth Earnheardt, Youngstown State University
mearnheardt@ysu.edu
(term July 1, 2021 - June 30, 2023)
Mary Beth Earnheardt, Ph.D., is a professor in the Anderson Journalism Program at Youngstown State University where she teaches communication law, journalism history and content creation. She has published articles and book chapters on a diverse array of subjects including war reporting, political motives and the First Amendment. She resides in Youngstown with her husband, Adam, four children, two dogs and a cat.
​
​ 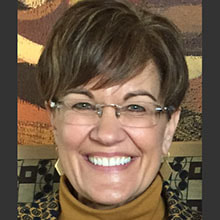 Immediate Past President - JoAnn Kolarik, WFMJ
jkola@wfmj.com
(term July 1, 2021 - June 30, 2023)
JoAnn Kolarik is an account executive for WFMJ-TV where she uses a palette of advertising elements and years of experience to help her clients achieve their business goals.  She served on the Panerathon Committee since its inception and serves on the PR committee for Potential Development’s School for Students with Autism.  She earned her bachelor’s degree in English and economics, and a master’s degrees in English all at YSU.  She lives with her husband in Cortland. She helps restore and maintain their fleet of historic vehicles. Her son, Foster, earned his degree in landscape design and returned to the Valley to become 4th generation in the family business.  She became a Peloton addict in 2020. 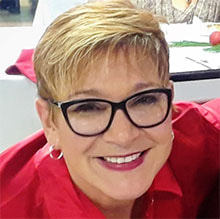 At Large - Aundréa Cika Heschmeyer, Marquee Creatives
aundrea@marqueecreatives.com
(term July 1, 2021 - June 30, 2023)
Aundrea is responsible for strategic development, planning, crisis management, and general public and media relations for a variety of nonprofit, entrepreneurial, and corporate clients. She is particularly well-known for the creative special events she envisions and orchestrates to support these activities. Starting out more than 30 years ago as a print and broadcast journalist/columnist/anchor, she writes, edits and monitors a wide variety of client communications while coaching and developing media skills in clients. Aundrea is an award-winning polka dancer and avid cultural evangelist who founded both the PolishYoungstown and Simply Slavic organizations. 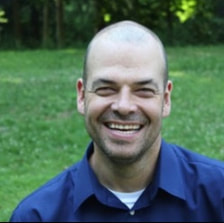 At Large - Adam Earnheardt, Youngstown State University
acearnheardt@ysu.edu
(term July 1, 2021 - June 30, 2023
​Dr. Adam Earnheardt is professor of communication and general education coordinator at Youngstown State University. He served as the Department's chairperson from 2012-2020. He is a freelance writer and columnist, mostly recently for Mahoning Matters where he shared column-writing duties with his wife, Dr. Mary Beth Earnheardt. He has authored or co-authored more than a dozen peer-reviewed journal articles, encyclopedia entries, book chapters, and several books, most recently, The Modern Communicator: Applications and Strategies for Interpersonal Communication, Group Communication and Public Speaking(now in 3rd edition; co-authored with O’Neill; GRT, 2019). Earnheardt has served as an expert source on social media and sports fandom on various television programs, most recently on Vice TV’s “The Dark Side of Football.” 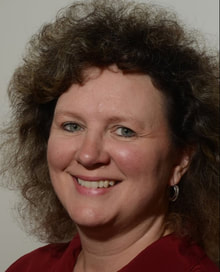 At Large - Brenda J. Linert, Tribune Chronicle and The Vindicator
blinert@tribtoday.com
​(term July 1, 2021 - June 30, 2023
Brenda has served as editor of the Tribune Chronicle since 2014, and The Vindicator since 2019. She supervises the newsroom and is responsible for content and editorial decisions for both publications. She has won numerous AP awards for her work as a reporter and editor. Brenda holds a holds a bachelor's in journalism from the University of Pittsburgh and a master's in communications from Kent State University.

​She also serves as Associated Press Media Editors board member; is marketing chairwoman for the Junior League of the Mahoning Valley, where she produces the organization's monthly newsletter; is a member of the marketing advisory committee for the Youngstown-Warren Regional Chamber; and is a member of the Penn-Ohio Model A Club. In her spare time, Brenda is an avid Steelers fan and enjoys driving around town with her husband in their 1931 Model A. They reside in Austintown and have two adult sons. 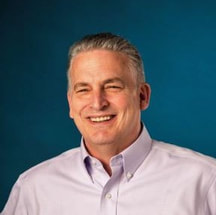 Executive Director  - Tim Fitzpatrick
youngstownpressclub@gmail.com
Tim Fitzpatrick is the volunteer executive director of the Youngstown Press Club. His role is to support the board in developing programming and events that are useful and engaging for Press Club members.
​
Fitzpatrick holds a degree in journalism from Youngstown State University.  He spent seven years as a general assignment reporter and City Hall reporter for the Vindicator, then spent 30 years in marketing and communications roles for Fortune-ranked companies across the country.  From 2008 to 2013, he served as the chief marketing and communications officer for NextEra Energy and its subsidiary, Florida Power & Light Company. From 2013 to November 2018, he served in the same capacity for PG&E Corporation and its subsidiary, Pacific Gas and Electric Company.